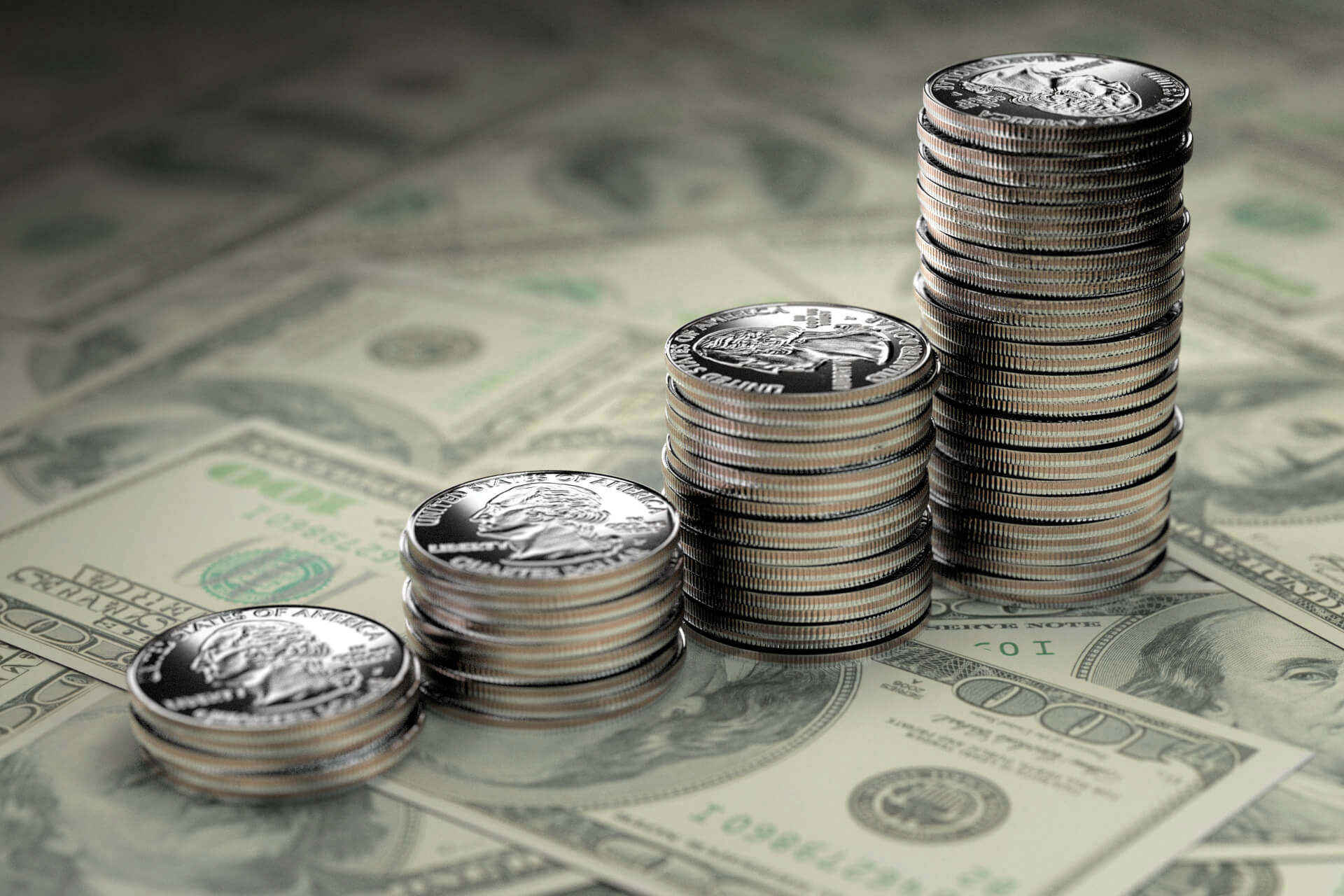 We’re in the money—the state, that is. Kentucky’s General Fund, the pool of money that supports most of the state’s expenditures, posted the highest annual growth rate in 31 years.

This positive financial outlook is a departure from years of stagnant growth and decline. Like many states, the General Assembly and executive administrations struggled with budgets for two decades, wrestling with difficult decisions over the cuts needed to maintain financial solvency. The state’s enormous public pension liability cast a shadow over discussions as well as new investments.

Significant pension and policy reforms all helped the state’s three largest accounts—individual income tax, business tax, and sales and use tax—exceed this year’s expected revenue by nearly $1 billion combined. In fact, the returns can fall by 7.6% the rest of this fiscal year and still meet revenue estimates to maintain budgeted spending levels.

Even Kentucky’s “Rainy Day Fund” has received national attention. (See chart below.) Republican House and Senate leaders have consistently stated the need to save more money in case of emergencies. The $2.7 billion Budget Reserve Trust Fund saw the largest increase in fund size in the country from fiscal year 2020 to fiscal year 2021. During the 2022 legislative session, members of both parties routinely expressed their delight over increased revenues, new investments and the absence of cuts in the most recent budget.

“This is what happens when you commit to sound fiscal policies and responsible tax reforms in order to foster economic growth as we have over the past five years,” Speaker of the House David Osborne, R-Prospect, said of the $1.0135 billion surplus.

Concurrent with these priorities is the move to cut the state’s income tax, a change set to begin in 2023, provided that fiscal goals are hit. Surrounding states that Kentucky constantly competes with have lower income taxes; Tennessee has none at all.

To be prepared for any significant shortfall, especially given the national economic fluctuations, the House and Senate preserved the large surplus. That money is sure to help alleviate the July 2022 flooding disasters in Eastern Kentucky and the December 2021 tornadoes in Western Kentucky.

While we never know what the future holds, it is safe to say budget review by the House and Senate appears more constant and diligent than ever. Those in Frankfort appeared to have honed in on the proverb: “Hope for the best, prepare for the worst.”

Kentucky today is better prepared than ever. 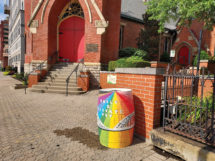 Spotlight on the Arts: Roll Out the Barrels! NKY Bourbon Barrel Walk