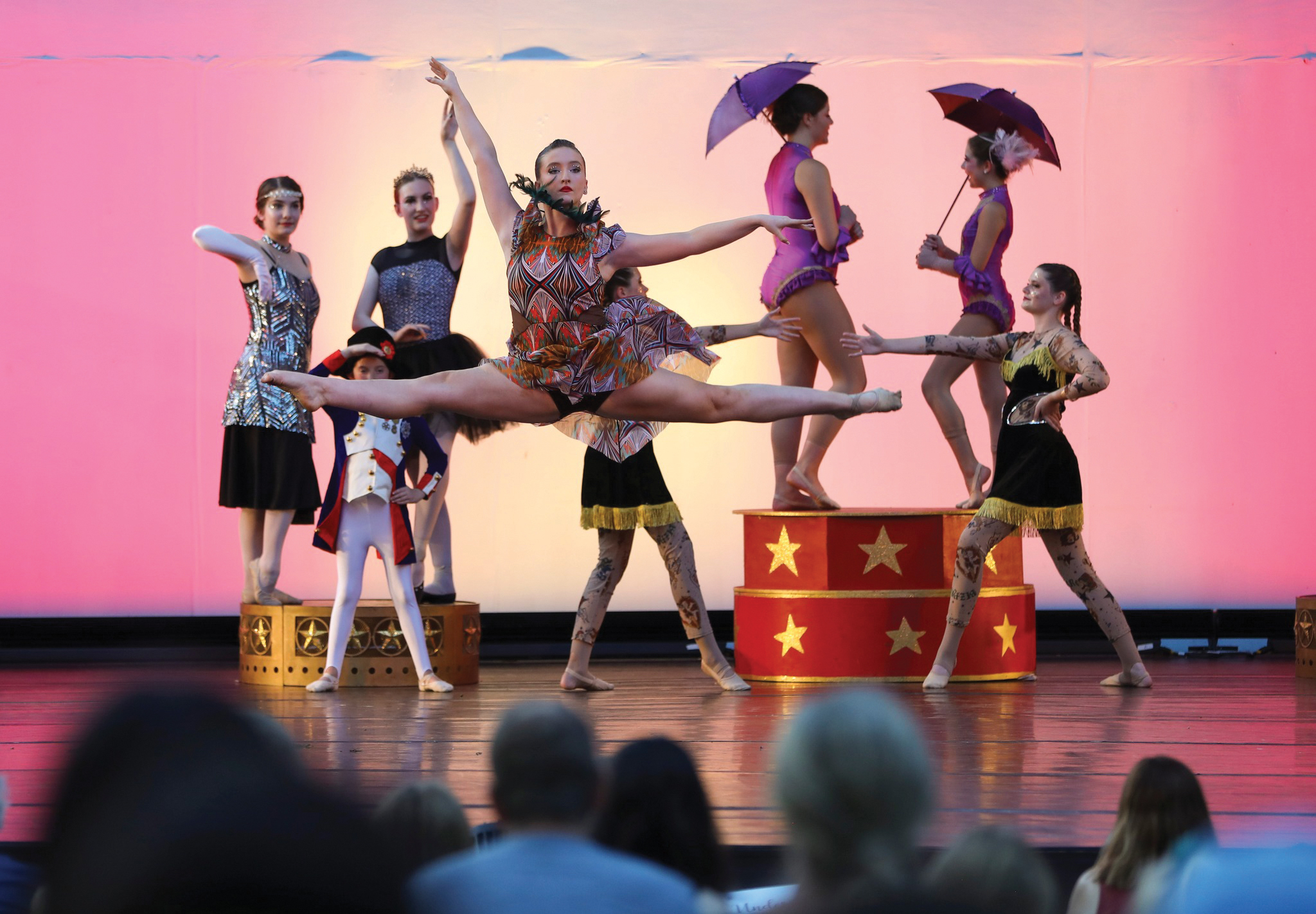 Lexington, Fayette County and the surrounding region have rich assets in their diverse creative community. There are active venues and programs for every variety of artist, participant, spectator, aficionado, enthusiast or casual fan.

Lexington Opera House and its classic tri-level seating, circa 1886, is back in top gear with Broadway productions, music acts and comedians plus Lexington Ballet Co. performances. Rupp Arena and its newly refurbished 20,000-plus-seat bowl are hosting top touring acts such as Sir Elton John, who performed this past spring.

The Lexington Philharmonic season includes at least five formal major performances in addition to the popular Picnic with the Pops concert, which is held on the grounds of Keeneland.

More than a half dozen community theater companies offer everything from the classics to the avant garde.

The Singletary Center for the Performing Arts at UK hosts the UK Symphony Orchestra and other College of Fine Arts presentations such as UK Opera Theatre, which recruits nationally and had seen multiple graduates land roles at New York’s Metropolitan Opera and other major companies. The Pam Miller Downtown Arts Center in Lexington is home to the Lexington Chamber Music Festival, which regularly commissions and presents original compositions.

The Great American Brass Band Festival will mark its 33rd year in Danville in 2023 and the Norton Center for the Arts at Centre College in Danville has its own season of touring plays, musicals and performers.

The EKU Center for the Arts in Richmond currently has a lineup including comedian Jerry Seinfeld, the Lexington Ballet, Jason Isbell and the 400 Unit, and Christian rocker Zach Williams.

The Lexington Art League has been celebrating the arts for 66 years now and holds regular themed visual art shows at its 1855 Gothic Revival mansion home, Loudoun House. Friday night Gallery Hops take place spring through fall under the organization of LexArts, a nonprofit based downtown in Arts Place, a Beaux Arts structure erected in 1905 as a YMCA.

Arts Place is home also to programs such as “Red Barn Radio,” now in its 21st season. Tyler Childers and Sturgill Simpson are among the local “roots music, Southern style” artists whose live performances have been livestreamed on YouTube and broadcast on WEKU-FM throughout Central and Eastern Kentucky.

The internationally syndicated music program “Woodsongs” takes place Monday nights at the Lyric Theatre & Cultural Arts Center in Lexington and is carried by 500-plus radio stations as well as U.S. public television.

The Lexington Children’s Theatre, which is located downtown across the street from the Opera House, has 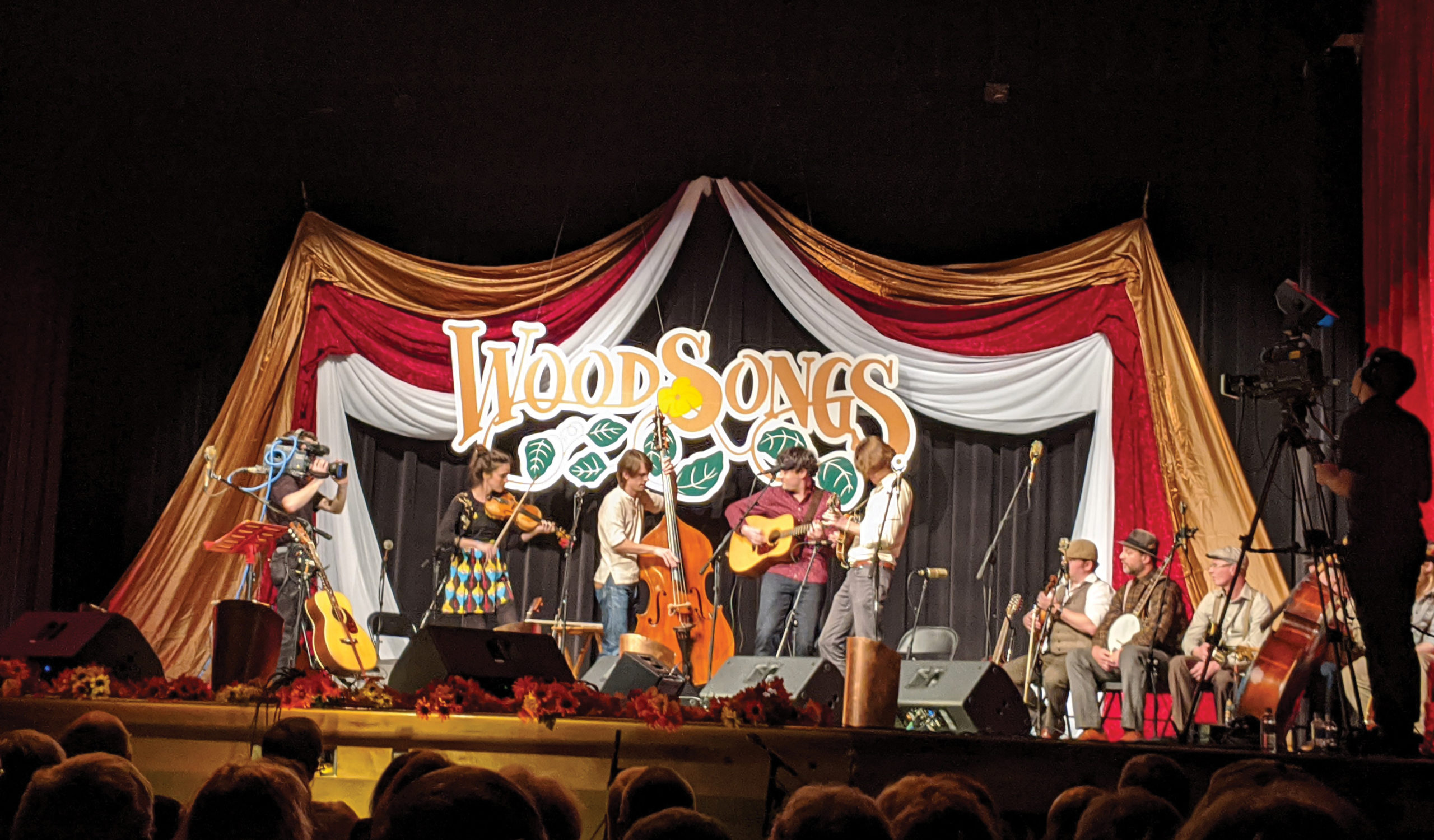 presented and hosted workshops and shows since 1938, including presentations by Bluegrass Youth Ballet.

Meanwhile, visual art museums in Lexington include the UK Museum of Art at the Singletary Center and the 21c Museum Hotel, which like its noted sister locations features works by contemporary artists.

The arts benefit everyone, from participant to spectator to patron. Throughout Central Kentucky, support for the arts comes from public and private sectors as well as individuals and business owners and community leaders sit on the boards of directors of every arts organization.