Home » Only 8 percent think Congress is doing a good job

WASHINGTON, D.C. (Jan. 10, 2014) – As Congress returns to Washington, its performance reviews remain in the cellar, and more voters than ever think it’s capable of making a bad situation worse.

Sixty-six percent rate its performance as poor, but that’s a noticeable improvement from 75 percent in November, which was Congress’ highest negative in seven years of regular surveying.

Congress’ positive ratings bottomed out at 5 percent in late December 2012 but were only slightly higher all of last year.  It doesn’t help that 69 percent think no matter how bad things are, Congress can always find a way to make them worse.

Furthermore, just 17 percent believe most members of Congress care what their constituents think. Only 24 percent think their representative in Congress is the best possible person for the job.

Voters continue to say the economy and healthcare are the most important issues when it comes to how they will vote in the next congressional election. 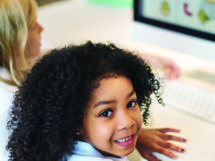 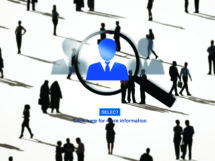