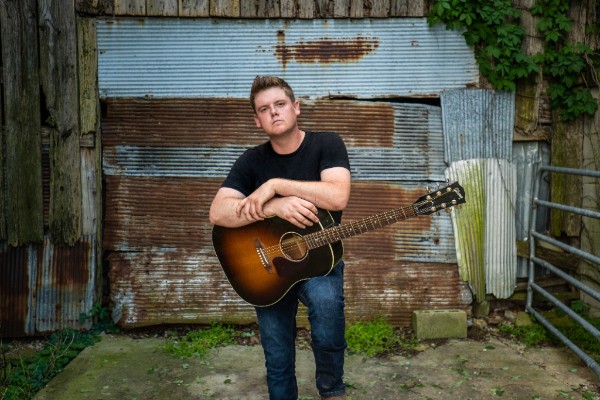 NASHVILLE, Tn. —  The Kentucky Horse Park has announced that Billboard charting artist and Kentucky native Dustin Collins will headline the Bluegrass Rockin’ Rodeo at the Alltech Arena on Saturday, November 17.

“Part of what makes the Bluegrass Rockin’ Rodeo unique is the music,” said Laura Prewitt, executive director of the Kentucky Horse Park. “We’re delighted to have such a talented performer as Dustin headline our second annual event which promises to be even bigger than last year.”

Gates open both nights at 5:30 p.m., with the rodeo competition starting at 7 p.m. Friday, Nov. 16 is Family Fun Night featuring the “Kids Corral” with various activities and games, autograph and picture opportunities with the competitors, Rodeo Queen and clown, along with a calf scramble. Family entertainment will be provided by internationally-renowned equine entertainer, and a two-time Road to the Horse Champion Guy McLean.

Tickets for the rodeo are $20 each day or $30 for both days and are available online at www.kyhorsepark.com. Early bird tickets are available now until Nov. 1 for $15 and $25 respectively. Tickets can also be purchased at the gate on the day of the event.

A true road warrior, the Bardstown, Ky. native spends hundreds of thousands of miles on the road playing in honky tonks, fairs and festivals throughout the country. Collins earned a slot on Aaron Watson’s Vaquero Tour and has also shared the stage with artists such as Tanya Tucker, Chris Janson, Granger Smith and Kane Brown.