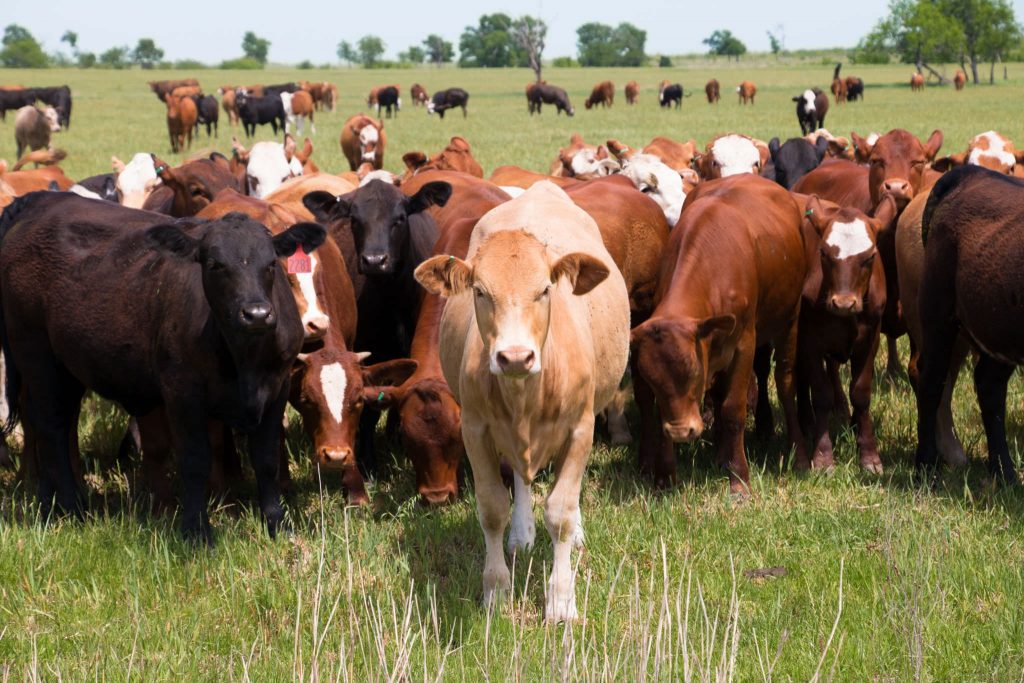 Last week, on the margins of the G-20 Agriculture Ministerial Meeting in Niigata, Japan, Secretary Perdue met with Japanese government officials and affirmed the importance of science-based trade rules. The new terms, which take effect immediately, allow U.S. products from all cattle, regardless of age, to enter Japan for the first time since 2003.

The news is particularly good for Kentucky, which is the biggest beef producing state east of the Mississippi River with over 2.1 million head of cattle in inventory as of Jan. 1, 2018.

“This is great news for American ranchers and exporters who now have full access to the Japanese market for their high-quality, safe, wholesome, and delicious U.S. beef,” Secretary Perdue said. “We are hopeful that Japan’s decision will help lead other markets around the world toward science-based policies.”

The U.S. Department of Agriculture estimates that this expanded access could increase U.S. beef and beef product exports to Japan by up to $200 million annually. The agreement is also an important step in normalizing trade with Japan, as Japan further aligns its import requirements with international standards for bovine spongiform encephalopathy (BSE).