Home » University of the Cumberlands’ on-campus enrollment up 33% 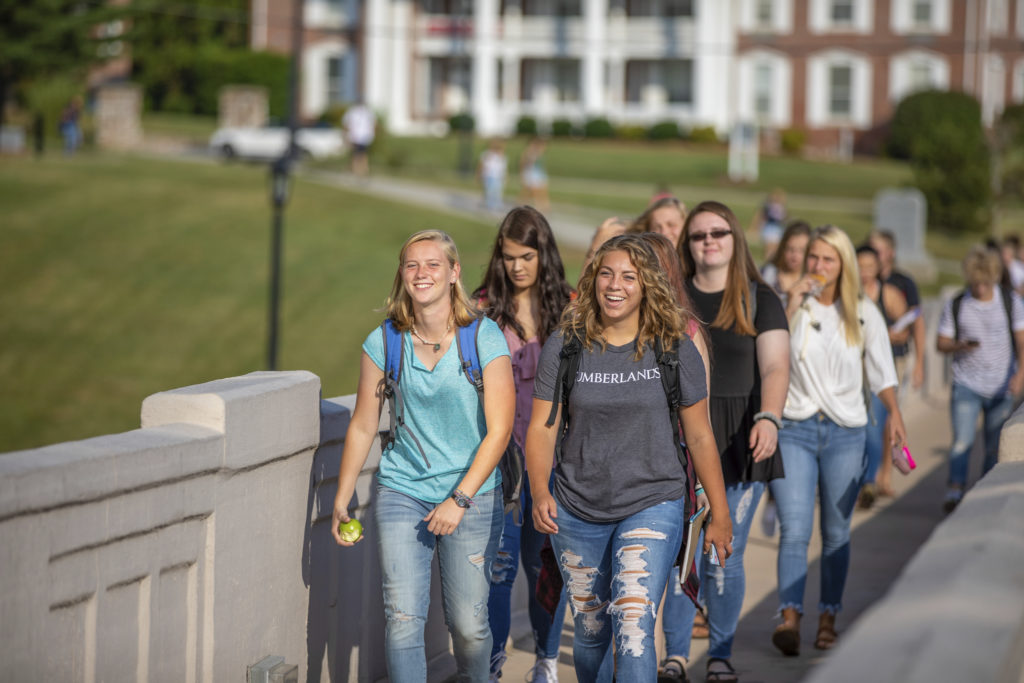 WILLIAMSBURG, Ky. — With the fall semester in full swing, on-campus undergraduate enrollment at University of the Cumberlands is up 33% to 1,806 students. The news comes a year after the University announced it was slashing tuition costs by 57%.

“We are excited and grateful to welcome so many new Patriots this fall,” said Dr. Larry L. Cockrum, president of the University. “All of those students bring new life and energy to our Williamsburg campus. As a university, we are committed to offering young people a quality, student-centered education, especially those students who may not have been able to afford one otherwise.”

The Chronicle of Higher Education recently listed Cumberlands among the fastest-growing universities in the United States in the annual Almanac of Higher Education. The top two schools were Western Governors University, a 100% online university, and Southern New Hampshire University. The Chronicle wrote an article delving into the strategies that colleges have used to boost enrollment in recent years. Cumberlands, which the article referred to as a “smaller, faith-based college that has found ways to distinguish itself in a crowded market,” grew its enrollment 350% between 2007-2017.

“We did not expect our tuition cut to increase enrollment numbers so quickly,” said Cockrum. “Cutting tuition was a way to help students recognize Cumberlands as a feasible option, and we’re continuing along that vein with our textbook loan program starting next fall. We’re also continually updating our academic programs so students can study majors they’ll be able to use once they graduate.”

In recent years, Cumberlands added degree programs in healthcare, such as the Master of Science in Physician Assistant Studies (MSPAS) (offered at Cumberlands’ Williamsburg and Florence, Ky. locations) and Master of Science in Nursing – Family Nurse Practitioner (MSN-FNP). Both the MSPAS and MSN-FNP programs are accredited and graduated cohorts receiving a 100-percent pass rate for the national certification exams.

Cumberlands introduced the Master’s in Global Business with Blockchain Technology in 2019, one of the first colleges in the nation to do so. The school also recently announced a partnership to create a better academic pathway for Kentucky law enforcement officers to obtain a bachelor’s degree.

Classes have been added at Cumberlands to accommodate the dramatic increase in the student population. From what Cockrum has seen, the University’s faculty and staff have stepped up to handle the higher demands.

“I am thankful for our faculty and staff,” said Cockrum. “They have invested their ingenuity, time, and a whole lot of hard work to get us where we are today. Every student has great potential, but it takes the faculty and staff actively engaging as professors, coaches, and mentors for those students to realize their full potential.”

TagsUniversity of the Cumberlands Williamsburg 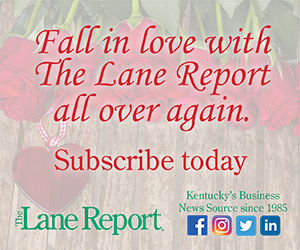