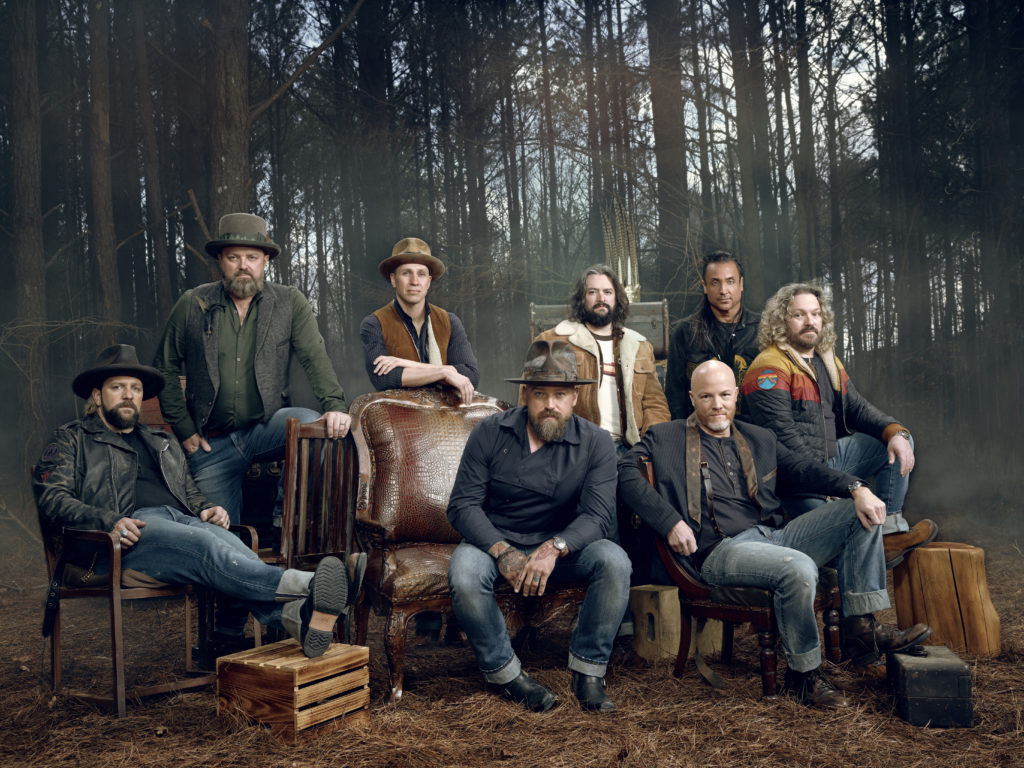 ATLANTA, Ga. — Today, multi-platinum, Grammy Award-winning, Zac Brown Band announced they are extending their highly successful summer 2019 “The Owl Tour” into spring 2020 dates, including a stop in Lexington at Rupp Arena on March 6.

“The Owl Tour” celebrates and features music from the band’s newest album, The Owl, as well as hits from the band’s entire discography and a diverse range of cover songs that have become a signature part of any Zac Brown Band show. Featuring the dynamic melodies they have long been known for and new, genre-bending sounds, the album and tour draw inspiration from the mythology and mystery surrounding the Great Horned Owl that can see perfectly in the night, serving as a guide when we need sight even in the darkest of moments.

The spring 2020 leg of “The Owl Tour” follows this past summer’s epic, 32-stop tour that brought the band to some of the nation’s most storied music venues including Boston’s Fenway Park, where Zac Brown Band played two consecutive sold-out shows, extending their record to eleven consecutive sold-out shows – the most of any other act at the famed venue. The spring 2020 leg of ‘The Owl Tour’ will feature support acts from Amos Lee and Jason ‘Poo Bear’ Boyd throughout the run.

“The energy throughout ‘The Owl Tour’ has been electric at every stop,” said Zac Brown. “It’s been an unforgettable year and we’ve had so much fun sharing the new music with our fans. We can’t wait to get back on the road next spring.”

All dates, cities and venues below are subject to change. For more information please visit ZacBrownBand.com.