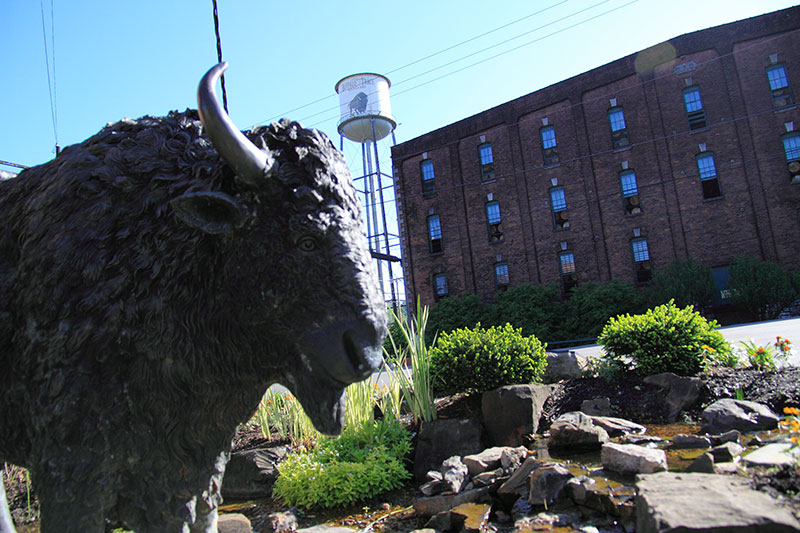 FRANKFORT, Ky. — With expansions underway everywhere you look at Buffalo Trace Distillery, the whiskey maker is expanding its status as world’s most award winning distillery.

The distillery was just named Tasting Panel Magazine’s Distillery of the Year at the 2020 San Francisco World Spirits Competition. This prestigious award recognizes the single distiller earning the most points, measured by the number and level of awards won in a given year. That honor is bestowed to Buffalo Trace Distillery in 2020 after its spirits garnered a total of 18 medals and a Best in Class designation. This includes five Double Gold medals, four Gold medals, six Silver medals and three Bronze medals and the title of Best Small Batch Bourbon 11 Years and Older for its Eagle Rare 17 Year Old.

“Our focus has always been on making quality spirits, so this honor motivates us to continue the hard work and maintain the high standards we’ve set for ourselves,” Master Distiller Harlen Wheatley said. “This is an ongoing team effort. We’re very proud and thankful for the work every one of our team members puts forth for our whiskies to reach this level of recognition.”

Garnering more than 1,000 awards over the years, this Distillery of the Year title further underscores Buffalo Trace’s commitment to produce excellent spirits. As its collection of honors continues to grow, so too is the popularity of Buffalo Trace’s whiskies and spirits. With the second phase of its Distillery expansion underway, Buffalo Trace is making significant progress on its $1.2 billion investment to expand its distilling capabilities and make more award-winning whiskey.

Gold medals were awarded to