Derby City Gaming Downtown will initially include 500 HRMs, a fresh-air gaming area, and over 200 onsite parking spaces. The new entertainment venue will provide guests — including locals, tourists, and convention attendees — three unique bar concepts: a main-level sports bar with a stage for music and live entertainment, a premium bourbon library, and an elegant wine and charcuterie lounge. 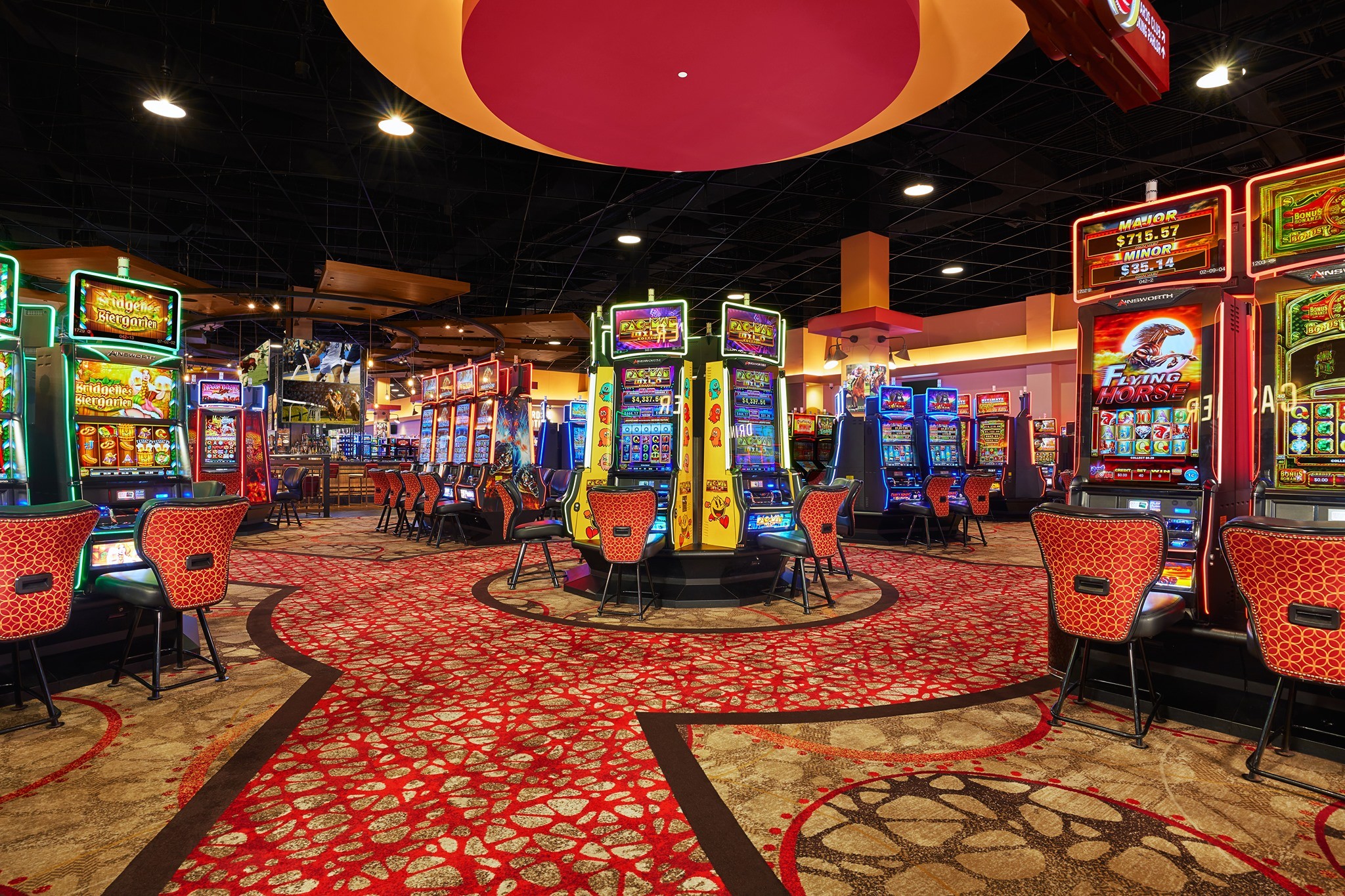 A retail and merchandise store will be located on the street level where guests can shop for Kentucky Derby-themed merchandise. Construction on Derby City Gaming Downtown will begin later this year with an anticipated opening date in early 2023.

The investment in the new entertainment venue will create 450 jobs for the local economy, including 350 construction jobs and more than 100 new permanent jobs. The Company will collaborate with OneWest and other community organizations in an intentional effort to provide job opportunities at the entertainment venue to individuals residing in Louisville’s most under-resourced neighborhoods as well as provide training and additional social support services that focus on retention, workforce development, and professional advancement.

CDI will increase its efforts to identify and contract with Women-and Minority-Owned Businesses for supply chain and contracting needs.

The new tax increment financing district was established by legislation. The TIF guarantees that for the next 20 years, 80% of new tax revenue generated in those neighborhoods will be returned to the Partnership to reinvest in economic development projects and homeowner stabilization in the West End. The seed money and proceeds will be managed by a Partnership board comprised of neighborhood residents and appointees from community organizations.