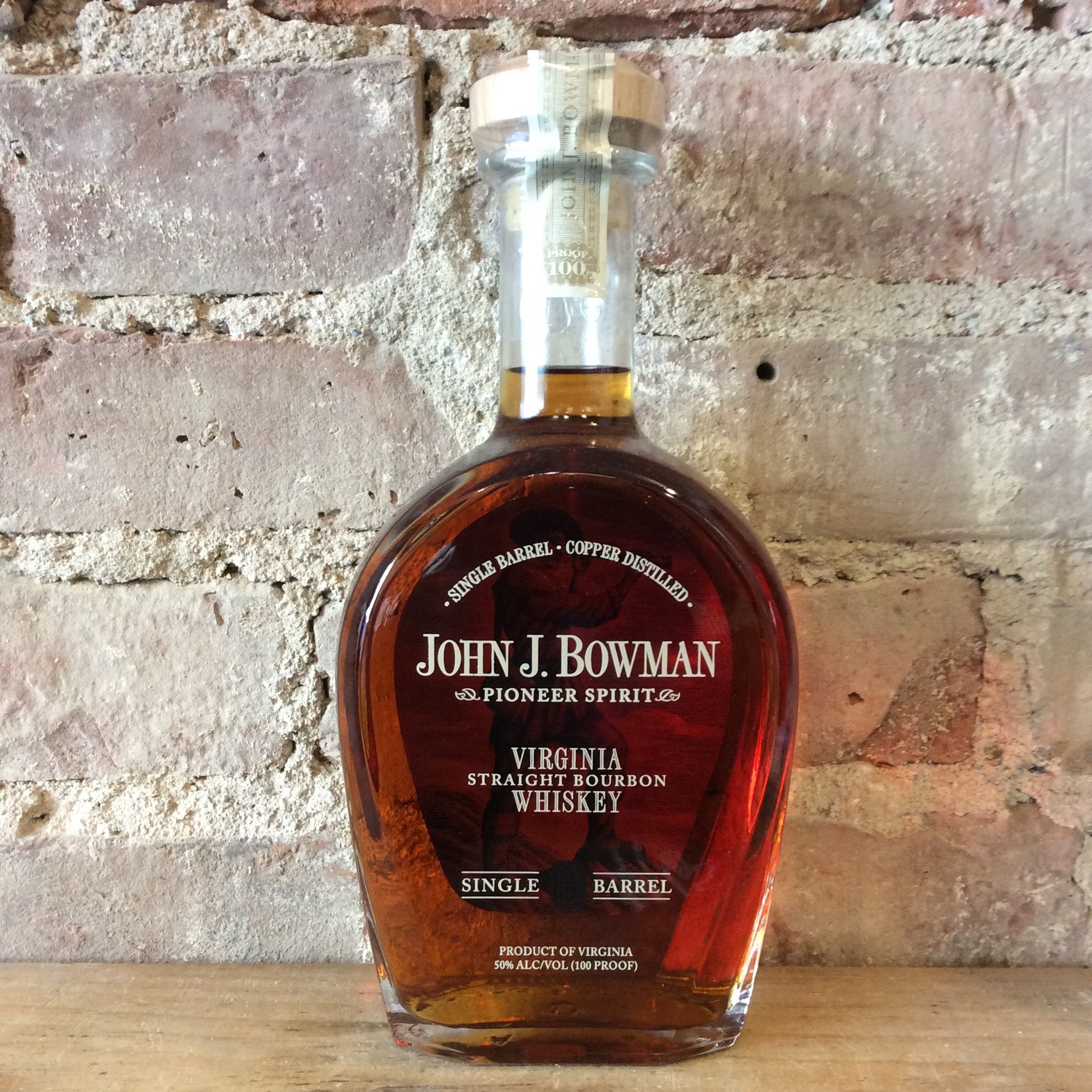 A. Smith Bowman Cask Strength continued its winning streak at this year’s Whiskies of the World Competition (WoW) bringing home a Gold Outstanding medal, an award requiring unanimous agreement among judges and given to the highest-scoring products.

Each barrel of A. Smith Bowman Cask Strength is hand-selected by Master Distiller Brian Prewitt and aged a minimum of 10 years. The initial release of this uncut, non-chill-filtered bourbon came in at 141.1 proof and there are plans to release more each year.

Three other A. Smith Bowman Distillery bourbons were also recognized by judges, a group including spirits evaluators, brand ambassadors, whisky retailers, bartenders and mixologists. The other winners were:

Full results from the 2021 WoW Competition can be found at https://whiskiesoftheworld.com/2021-award-winners/.

A. Smith Bowman’s distilling roots date back to the years before Prohibition when the Bowman family had a granary and dairy farm in Sunset Hills, Virginia. They used excess grain from the family estate to distill spirits. In 1934, after the Repeal of Prohibition, Abram Smith Bowman and his sons continued the family tradition and built a more modern distillery in Fairfax County, Virginia called Sunset Hills Farm.  The Distillery was moved in 1988 and is now nestled in Spotsylvania County near the city of Fredericksburg, 60 miles away from the original location.