BARDSTOWN, Ky. — The United Food and Commercial Workers (UFCW), the union for the 420 Heaven Hill distillery workers who have been on strike at the company’s main facility in Bardstown, announced on Friday a new tentative agreement between the company and UFCW Local 23D, the union for these workers, on a five-year contract.

“UFCW Local 23D has reached a fully recommended tentative agreement with Heaven Hill on a five-year contract,” said Matt Aubrey, UFCW Local 23D president. “With the strong support of the Bardstown community, these hardworking men and women have been standing together for more than a month to protect these good Kentucky jobs that their families have counted on for generations. The workers will make their voices heard tomorrow when they vote on this tentative agreement.” 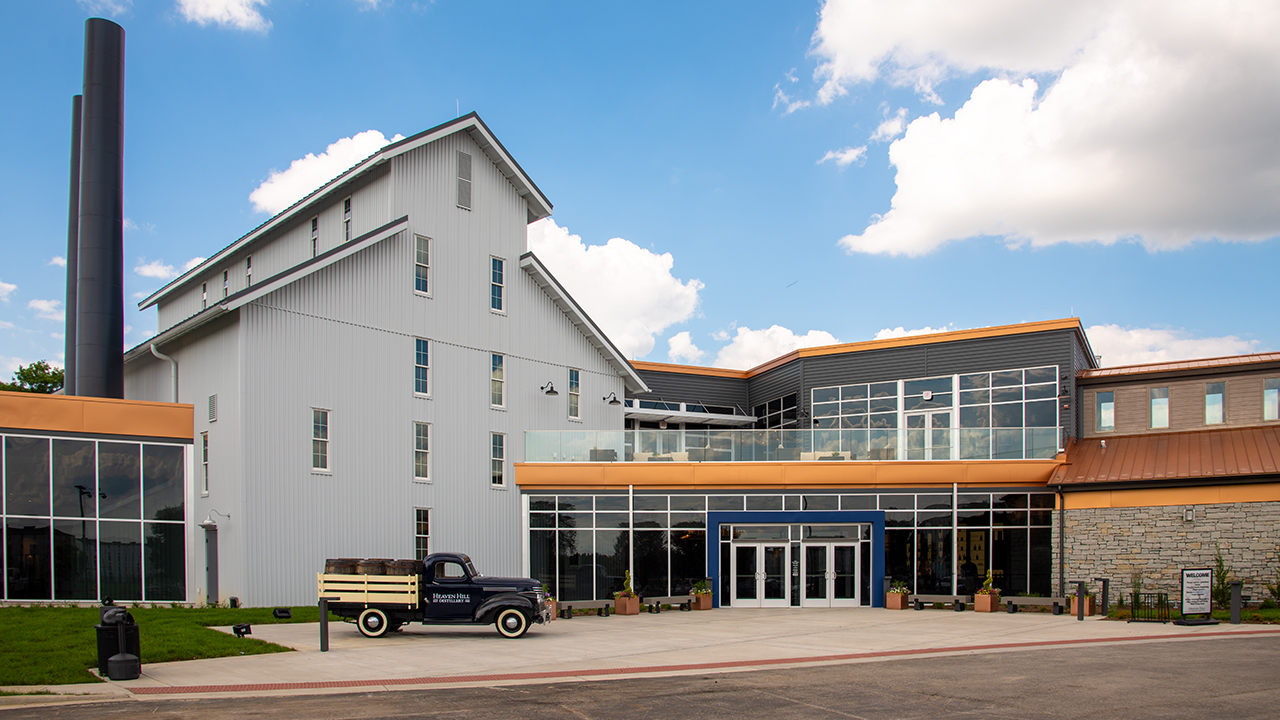 UFCW Local 23D has been in negotiations with Heaven Hill for over 6 months to reach an agreement. In July 2021, the union called for a federal mediator to join the process to help to advance talks with the company. On Sept. 9, Heaven Hill workers voted on the company’s latest proposal and 96% of workers rejected the contract proposal. The strike began on Sept. 11.

Earlier this week, the company said it planned to hire permanent replacement distillery workers because contract negotiations with its union workers had failed to produce an agreement.

“The agreement continues the company’s long-standing commitment to its team members with industry-leading health care, wage growth, and increased schedule flexibility,” the company said in a statement Friday.