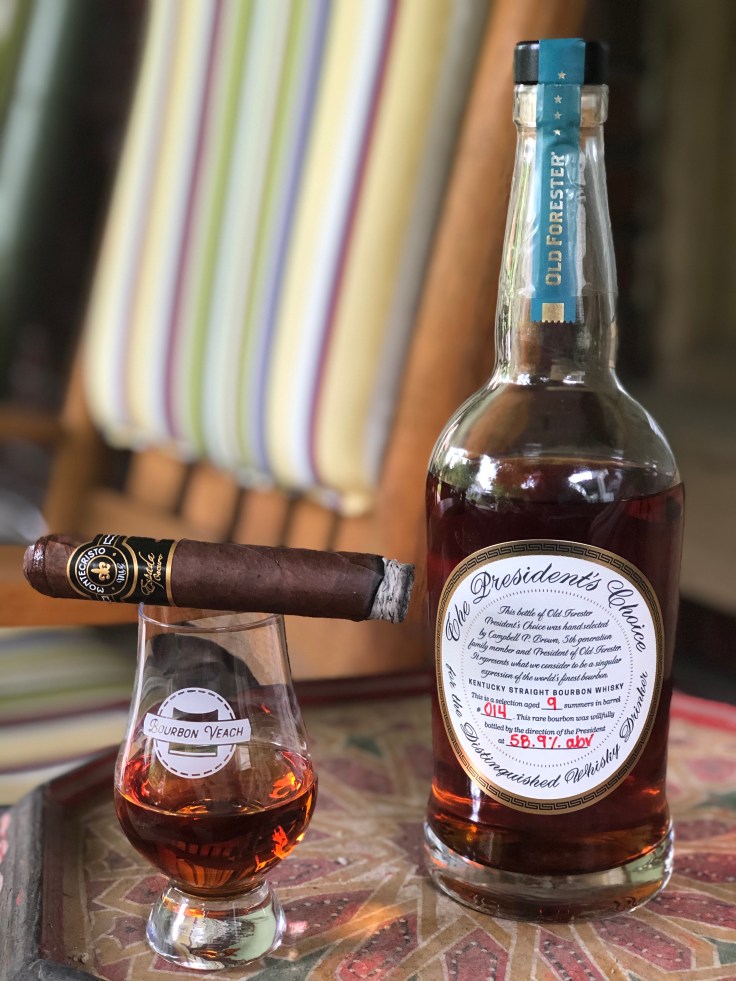 It’s the first time the distillery has offered a national sweepstakes for one of its most sought-after bourbons.

“It’s often difficult for consumers to buy President’s Choice unless they happen to be at the distillery on the day it’s released,” Master Taster Jackie Zykan said. “We continue to look for ways to improve our systems to share these special bottles with our fans, and we believe this new approach can help us achieve just that.”

Winners will be chosen at random and notified on Dec. 13. Potential winners have the opportunity to purchase this special bottle from the Old Forester Distillery.

President’s Choice is a single barrel expression and among the finest whisky made by Old Forester, the only bourbon brand to exist before, during and after Prohibition — and made by the same Brown family of Louisville, Ky.

December 5, 1933, was the day Prohibition was repealed — a moment now celebrated annually. The traditional release of President’s Choice dates back to 1890 when founder and president George Garvin Brown presented the first iteration of President’s Choice to the Governor of Kentucky. This year, fifth-generation Brown family member Campbell Brown, with the guidance of Master Taster Jackie Zykan, selected the single barrel for release. Brown is chairman of Brown-Forman Corporation.