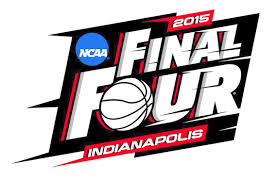 Louisville to host second and third round games

INDIANAPOLIS, Ind. (Oct. 1, 2014) — Tickets to preliminary rounds of the 2015 NCAA Division I Men’s Basketball Championship will go on sale at 10 a.m. on Oct. 18. Four first-round games will take place in Dayton, Ohio.

Louisville will host second and third round games on March 19 and 21. Other game sites are Jacksonville, Pittsburgh and Portland.

Regional finals will be in Cleveland, Los Angeles, Houston and Syracuse. The Final Four will be in Indianapolis.