Over the next decade, nearly 3.5 million well-paying manufacturing jobs likely will need to be filled, according to the Manufacturing Institute. This economic silver lining for the U.S. economy is accompanied, though, by a dark cloud: 2 million of those jobs could go unfilled because of the technical skills gap between present workforce abilities and those advanced manufacturing will need.

The good news is that Kentucky Secretary of Labor Derrick K. Ramsey foresees a time-tested solution to this modern skills conundrum: more use of apprenticeships. The commonwealth has 150 approved apprenticeship training tracks, some in place for many decades.

“I believe apprenticeship programs will change the trajectory of the workplace in Kentucky during the next 25 years,” Ramsey said.

“If you look at the business landscape, apprenticeships are tailor made for Kentucky. Sixty percent of our young people go to college, but only 20 percent graduate. Some 350,000 of our young people do not have a high school diploma or GED (high school equivalency). When you start looking at these numbers, you are talking in excess of half a million people. We need to give them a chance to get a slice of the American pie.”

Registered apprenticeships are a formal process combining on-the-job training with related classroom-style technical instruction; upon completion, the worker is certified as a journeyman in his or her skill specialty.

To be registered, an apprenticeship must meet national standards with the U.S. Department of Labor and, in Kentucky, the Kentucky Office of Apprenticeship. There is a written contract between the apprentice and the business (called a sponsor) that specifies the length of training, instructional hours, skills to be learned and the on-the-job wages. Apprenticeships are designed to produce highly skilled workers fully competent in all aspects of an occupational trade.

According to the Kentucky Labor Cabinet, apprenticeship programs range from one to five years in length, but the majority are four years. For each year of apprenticeship, the participant receives about 2,000 hours of on-the-job training and a minimum 144 hours of related classroom instruction. The Labor Cabinet works with each company to craft a customized curriculum specific to the employer’s needs. At completion of the training program, the apprentice receives a nationally recognized certification.

Apprentices earn a paycheck from day one and incremental raises as skill levels increase. Typically, an apprentice starts at 40-50 percent of a skilled worker’s wage. The average wage for a fully proficient worker who has completed an apprenticeship is approximately $50,000 annually. Apprentices who complete their program earn approximately $300,000 more over their career than non-apprenticeship participants, according to the Labor Cabinet.

Not a new tool

As bright and shiny as the talk is about them, apprenticeships are not new. Kentucky currently has 1,100 businesses (sponsors) and approximately 3,000 apprentices participating in a Registered Apprenticeship Program. The state is looking to grow the number of apprentices by 1,300.

“Apprenticeships are going to transform Kentucky,” Bevin said. “They will fill the skills gap in opportunities that require training beyond a high school level but not necessarily a four-year degree. If we are to be the hub of excellence in manufacturing, we must have a highly trained workforce, and the apprenticeship program is one of the keys to making this happen.”

The proposal that was funded calls for Kentucky to create a workforce pipeline, increasing the number of registered apprentices by 1,300, including women, minorities, 16- to 24-year-olds, individuals age 45 or older, veterans, and people with disabilities.

The focus will be in rural areas and inner cities, Ramsey said.

“We want to focus on people who have been overlooked and forgotten about,” he said.

Ramsey said this funding is critical to the Labor Cabinet’s goal of expanding not only the number but the scope of industries with registered apprenticeships.

“We’re very proud of the approximately 1,100 employers and 150 different programs that already exist here in Kentucky,” he said, “but this award will play an important role in growing those numbers.

This initiative is designed to help new program “sponsors” (businesses) learn about apprenticeship opportunities. Ramsey said the Labor Cabinet has hired four new people who will travel the state to talk to business people and encourage them to consider becoming part of the apprenticeship program.

“We will not be the long arm of the state,” Ramsey joked. “We will be more like a matchmaker.”

Many businesses already on board

Mubea, a German-owned company with a plant in Northern Kentucky, has invested more than $2 million in its apprentice program, which is patterned after the one in its home country. The German program is nearly a century old and is recognized as the gold standard within the industry.

“We could not find enough qualified (job) candidates,” said Andrew Farris, Mubea training and apprenticeship manager, of why the company started the apprenticeship program. “Those we did find were 200 to 300 miles away.”

Mubea’s apprenticeship program began in 2012 and graduated its first nine apprentices in December 2015. Today, Mubea is training 36 apprentices in industrial maintenance, machinist, mechatronics, and tool and die fields. It collaborates with nearby Gateway Community and Technical College for the required classroom work, Farris said.

In 2013, the company – which manufactures automotive components such as springs, hose clamps and stabilizer bars – opened a state-of-the-art tailored rolled-blank advanced manufacturing facility, the first of its kind in North America.

“The apprenticeship program helps us give additional opportunities to existing employees and train new employees,” Farris said. “Through the program, they understand not just the technical aspects of the work but the company culture. They become a part of the Mubea family.”

Farris also praises the Kentucky FAME (Kentucky Federation for Advanced Manufacturing Education) program. KY FAME began in 2010 as a company-sponsored partnership of regional employers in Central Kentucky. The program has grown to 10 chapters encompassing most counties, including Greater Louisville, Northern Kentucky, and the Lincoln Trail regions, and more than 125 companies.

FAME students attend classes two days per week at their local community college and work 24 hours per week for a sponsoring employer. After completing the program, students receive an associate degree in applied sciences, and more than 95 percent have begun full-time employment with the business. Some further their technical education and earn an engineering degree.

Developed originally with Toyota Motor Manufacturing, FAME is an 18-month program that includes the basic core skills to get started in manufacturing maintenance (machine tool, electricity, and maintenance technology) as well as soft skills.

Over in Florence, Mubea’s apprentice program is 36 months long, touching more on skills needed to succeed in the company’s specialized fields. At Mubea, younger apprentices are partnered with more experienced workers who serve as mentors. All the costs for school, books and even study time are paid by the company. If apprentices want to earn a bachelor’s degree, the company offers a tuition reimbursement program. Mubea also has an apprenticeship shop with state-of-the-art equipment used exclusively for training.

“We are fortunate to be a company with a lot of resources,” Farris said. “If we need help, someone from our Germany site can come and help us. That’s great, but if your company is smaller or doesn’t have those resources, Kentucky FAME is a great resource.”

Current Kentucky apprenticeships are mostly in traditional industries such as the automotive sector that Mubea represents.

Apprenticeship programs in Kentucky often partner with local community and technical colleges. These schools provide the core training virtually all apprentices need. The company then steps in with industry-specific skills.

“Since 2003, 13 employees have been successfully certified as apprentices for the tool and die-making trade – completing 576 hours of classroom instruction and 8,000 hours of on-the-job training over a four-year period,” Leathers said. “The tool and die-maker apprentices have been an integral part of our company’s technology development by providing the competitive edge that has contributed to our growth.

Micah Craig, a former tool maker turned process engineer after graduating from RFC’s apprenticeship program, is one of them.

“RFC afforded me the opportunity to participate in the four-year apprenticeship program with Jefferson Community & Technical College,” Craig said. “This culminated in me landing a position as a tool maker in 2005, and after completing my apprenticeship in 2007, I was promoted to design engineer. Knowing that I wanted to grow my skill set while continuing to work in Shelbyville, leadership at RFC supported me when I chose to pursue the completion of my bachelor’s degree in 2012 and eventually promoted me to my current position today.”

Back in Frankfort, Ramsey said the current need for this workforce development tool is at an all-time high.

“As I’ve traveled the state speaking with students, parents and business leaders, it’s more apparent than ever that apprenticeships are gaining momentum because of their unique ability to address the skills gap that hinders job growth and economic opportunities for so many,” he said. “We are committing an unprecedented amount of new resources toward growing apprenticeships in this state, and I look forward to carrying this message to new employers and apprentices who can benefit from this proven method of training.” ■ 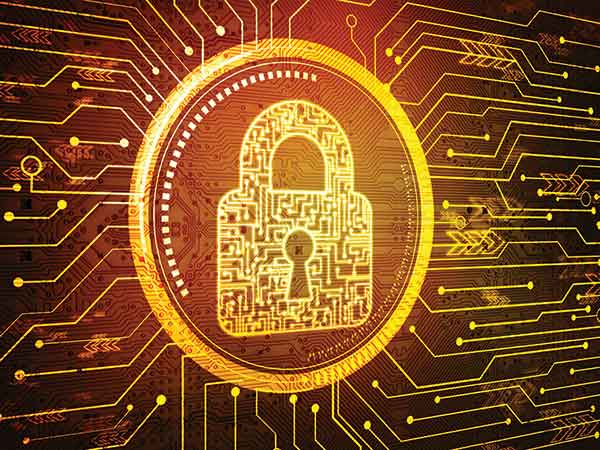 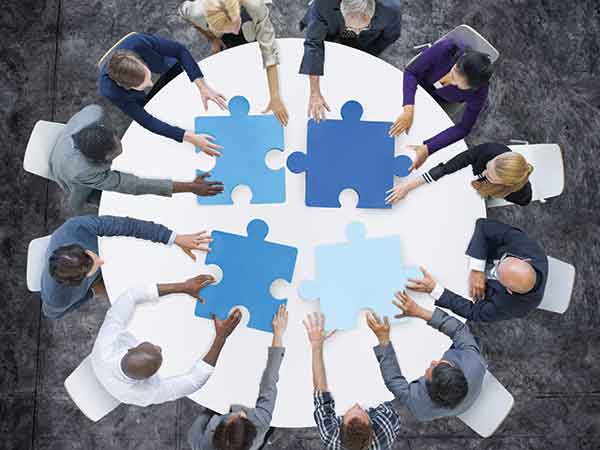 Do We Need a Board of Directors?

Senior Communities Going ‘Age-Friendly’
Give a Gift Made in Kentucky