LEXINGTON, Ky. (Feb. 7, 2017) — Former University of Kentucky basketball players Alex Poythress and Dakari Johnson were named to the NBA Development League All-Star team. The D-League is the NBA’s minor leagues. The game will be played Feb. 18 in New Orleans.

Johnson, who played at UK from 2013-15, averaged 6.3 points and 4.6 rebounds his sophomore season. He was drafted in 2015 by Oklahoma City Thunder and now plays for the D-League’s Oklahoma City Blue, where he averages 18.5 points and 8.2 rebounds.

NBA teams can assign players with less than three years of service to their NBA D-League affiliates an unlimited number of times throughout the season. The NBA team maintains the assigned player’s rights and can recall that player at any time. 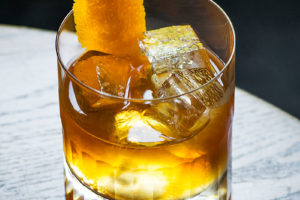 Author of antiwar and Holocaust literature, journalism to speak March 7 at UofL
24 artists selected for ‘Kentucky Visions at the Capitol’
Comment