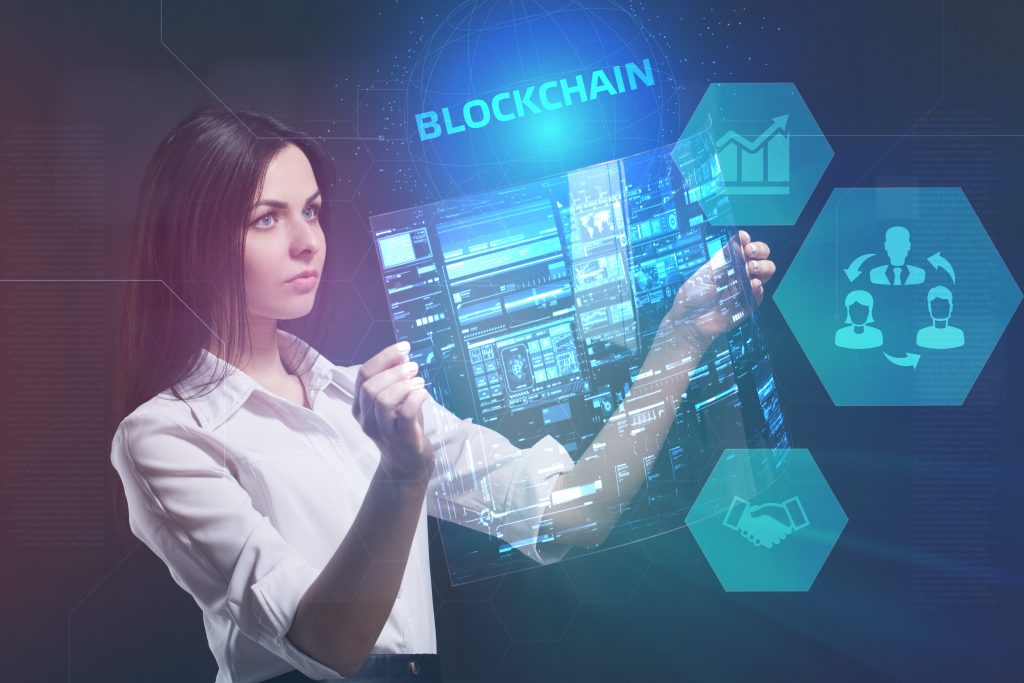 WILLIAMSBURG, Ky. — University of the Cumberlands will be the first university in the state – and one of the first in the nation – to offer a graduate degree in blockchain technology. The new Master of Science in Global Business with Blockchain Technology (MS-Blockchain) program is set to begin Summer 2019, and applications are now being accepted.

Blockchain is a digital, distributive ledger which supports bitcoin, ether and bitcoin cash. It is a shared, public ledger of transactions that anyone can impact and no single entity controls. Essentially, it’s a spreadsheet in the sky.

To simplify: when someone goes to a store and buys a pack of gum, that person has completed a transaction between themselves and the store. Businesses keep records of all their transactions in order to track their profit, order correct amounts of inventory, recognize any security leaks, and so on. Blockchain is a form of technology that lets companies track all of that more securely and efficiently.

And it is taking the world of transactions by storm.

Blockchain was the No. 1 emerging job in 2018 as evaluated by LinkedIn. A recent survey by PwC discovered that 84 percent of businesses are actively involved with blockchain. Walmart announced in December that it will soon begin requiring produce suppliers to contribute to a blockchain database so the company can pinpoint contamination more rapidly. Major banks and corporations around the world are already exploring the technology’s potential. Companies like Amazon, FedEx and UPS which rely on dependable supply chain management and shipping logistics have jumped aboard the blockchain train. And a report by the review site Glassdoor showed that, as of August 2018, U.S. companies had posted 1,775 vacancies in jobs directly related to blockchain technology.

With the combination of the ubiquitous nature of stored information and the associated risks of fraud, the field of blockchain technology can fill a critical need for almost every organization. Businesses’ booming need of cutting-edge technology entails the consequent necessity of employees who understand how to use it. Some companies are willing to pay blockchain developers and engineers six-figure salaries.

Currently, only ivy league institutions offer programs devoted to blockchain technology, after which students take an exam to earn a certificate. Cumberlands’ program culminates in a master’s degree which, to employers, may hold more weight than a certificate earned in only a month or two.

In short, Cumberlands is competing with ivy league schools, offering a degree in something most employers desperately want their workers to understand.

“This blockchain degree is for active professionals in information technology, business, healthcare, etc. who want to advance their careers and build upon the skills they already possess,” said Donnie Grimes, vice president for Information Services at Cumberlands. “The program will provide a robust, comprehensive education on blockchain technology’s reach and usage. We want our students as prepared as possible to navigate the dynamic field of cryptocurrency well, manage technology with excellence and bolster their reputation within their careers.”

This master’s program will be offered entirely online, though students who wish to include a residency component in their education may do so through Cumberlands’ executive degree program format. Since blockchain’s influence is so vast, the program’s focus will be on identifying potential novel applications of the technology in many fields, such as accounting, human resources, marketing, banking, supply chain management, voter registration and real estate.

“Blockchain is much more than cryptocurrency; it’s the most groundbreaking technology since the internet,” said Lois McWhorter, Department chair of the Hutton School of Business at Cumberlands. “It will completely revolutionize standard business practices. With how prominent blockchain is in the marketplace, employers have a massive need to fill positions with people who are well-versed in this technology.”

All programs at Cumberlands, including this new blockchain degree program, are regionally accredited by the Commission on Colleges of the Southern Association of Colleges and Schools (SACSCOC).

The University is considering adding an undergraduate blockchain elective course in the coming years. The success of that course will help determine the possible addition of a full undergraduate degree program introducing blockchain to undergraduate students in the future.

More information on blockchain technology – what it is, how it works and what it means to the public – are available on Cumberlands’ website at ucumberlands.edu/blockchain.