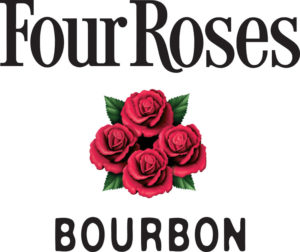 LAWRENCEBURG, Ky. — There is space for about 24,000 more barrels of bourbon in Kentucky as Four Roses opens its newest storage facility, Warehouse Y, in Cox’s Creek, Ky.

Warehouse Y is the second of several new warehouses to be built as part of a major expansion project that began in 2015, investing $21 million into the Four Roses location at Cox’s Creek. In addition to Warehouse Y, updates include the new bottling facility completed in 2017 and Warehouse X, completed in 2018.

The new warehouse is 45,043 s.f. in size and can accommodate 24,288 barrels. Four Roses is the only distillery using single-story rack warehouses.

The opening of the new warehouse comes on the heels of Four Roses recently announcing plans for an expansion of the current visitor center and enhancements to the overall guest experience at the Bourbon distillery located in Lawrenceburg. An official stop along the Kentucky Bourbon Trail, the new visitor center is expected to be completed by the end of 2021.